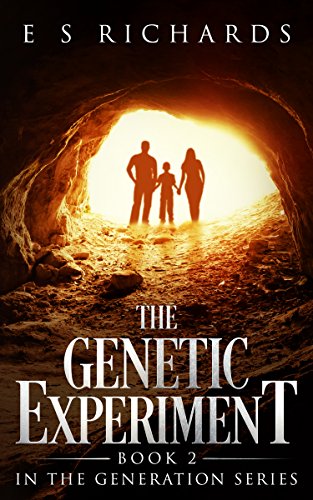 The New-Wave of mutants are coming and Zahyra could be the only one capable of stopping them.

After reaching the safe haven only to have Cain and Asher taken away from her Zahyra is forced to begin life inside the mountain alone. Plunged into the ominous T128 trial due to her rank as a Zero she is quickly met with strange tests, advanced technologies and unexplainable experiments.

As Zahyra experiences more of life within the safe haven she soon realises it is not the wonderful facility everyone claims it to be. New challengers emerge and the hidden agenda behind her T128 trial is slowly revealed to her.

Meanwhile the fate of Asher and Cain remains a mystery. All Zahyra wants is to be reunited with them, but with Asher now deemed the most dangerous rank of mutant ever, she has no idea where to even begin looking for him.

Then, with a knock on her bedroom door, the world changes once again for Zahyra…

← The New Wave The Mutation Breakdown →